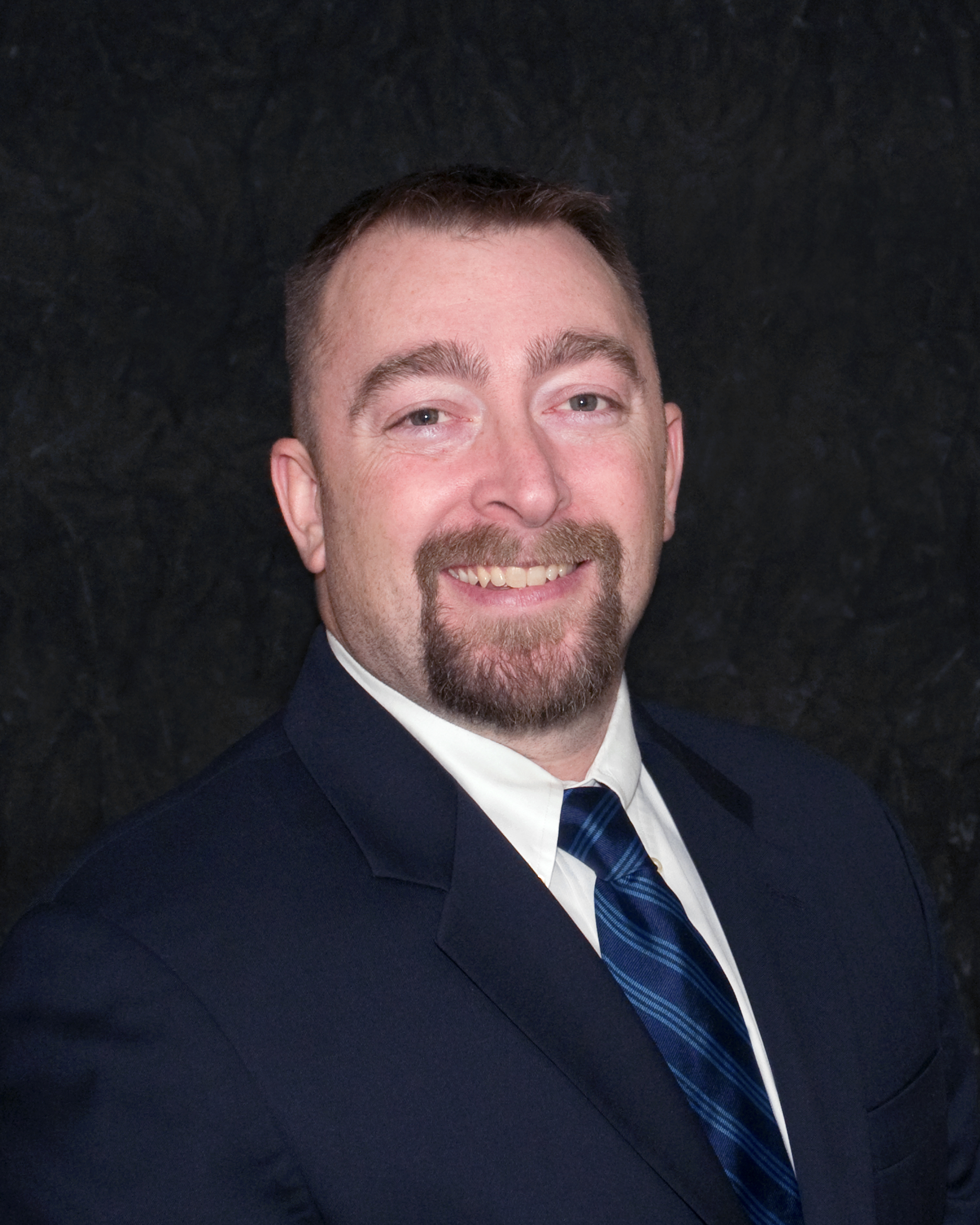 John Brumbaugh came to Terrier in 2004 and has since opened our Massachusetts office. He started in the Investigative field in 2000 working for a National Company. He worked his way up to a Field Supervisor and then to an Assistant Manager. He trained new investigators and supervised the Northeast Region. He became an in-house Assistant Manager and aided in preliminary investigation, scheduling, and supervising field investigators.

John graduated from Florida State University in 1999 with a Bachelor Degree in Criminal Justice and a minor in Psychology. John will be assisting in the management of the Boston Office and supervising all field investigations. John served three years in the U.S. Army with the 3rd Ranger Battalion and graduated from Ranger School.