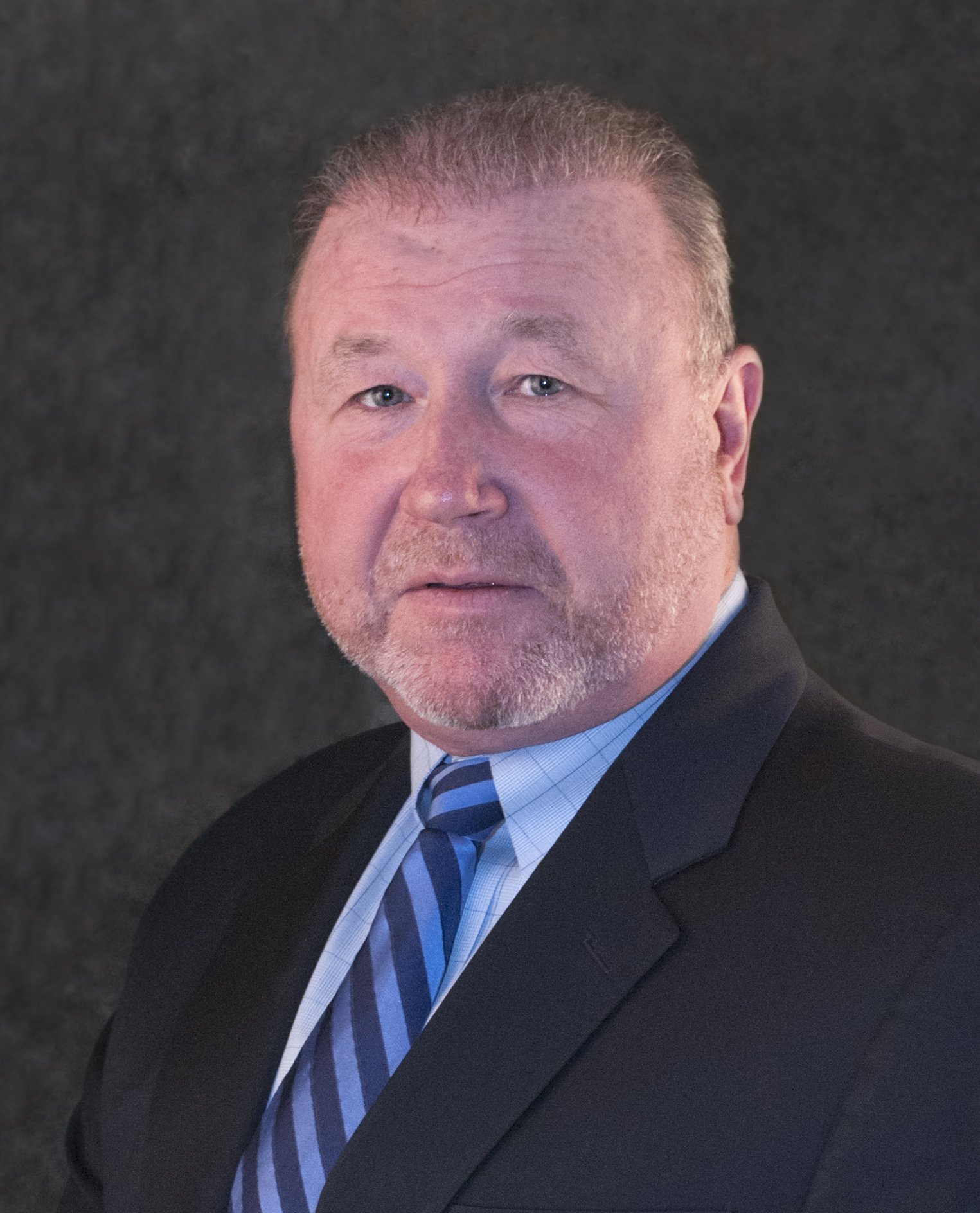 A Concordia College alumni with a degree in Business Administration.  Dan Sullivan began his career in the claims investigation industry in 1998 with Crawford & Company where he attended the Crawford Claims school.  In 1989, Dan joined J.J. Fletcher & Co where he became a surveillance expert, handled General Liability investigations, adjusted multi-line claims and handled trial preparation. Dan has been a licensed independent adjuster since 1989, maintaining licenses in NY, CT, and NJ and a licensed private investigator in NY State.