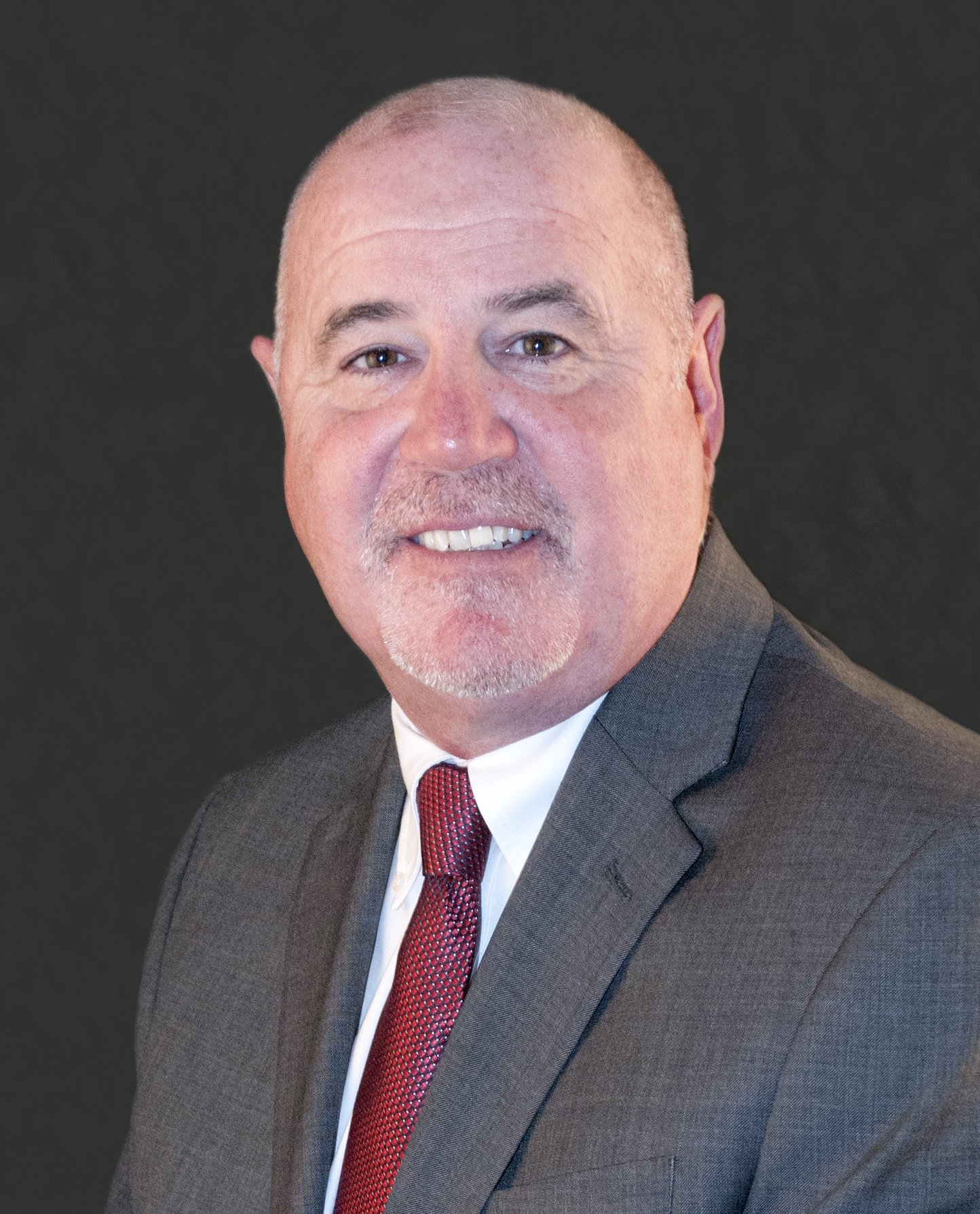 Edward J Sullivan began his career in 1982 as a carpenter in local 53. Remaining in the construction field, Edward achieved chief estimator and project manager status for Sulco Contracting Corp. Managing projects in both commercial and residential development. During this time Edward completed numerous courses of study in estimating, mechanical drawing, and methods and materials of construction.

In 1994 Edward joined JJ Fletcher and Company and refocused his sites in the insurance and property adjusting field. Edward has been a licensed and independent adjuster since 1995 (New York state license # IA816132 & New Jersey Private Investigation license #6636, Connecticut license #001062149)

In 1996 Edward co-founded Terrier Claims Services with his brother Dan. He is the acting vice-president of the company and oversees the property division. TCS’ property division has grown to be one of the largest in the northeast.